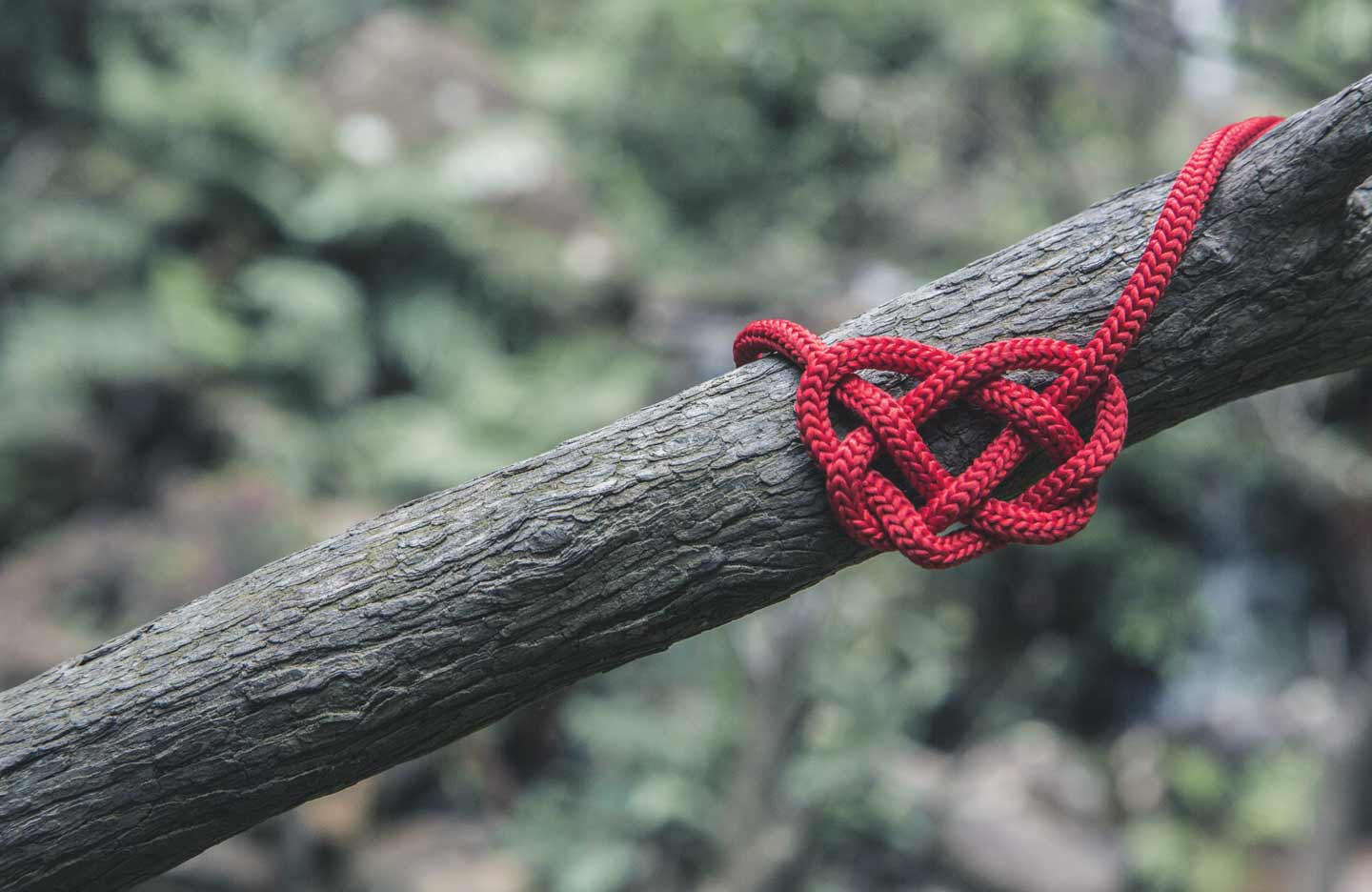 Manufactured fairy tales with happy endings, newspaper headlines bearing bleak statistics, absurd magazine photo spreads of celebrity courtships—all compete for our attention. But none of these accurately portrays God’s lasting design for relationships and marriage. And the Bible gives very clear insight as to what marriage ought to be.

Lasting Love: How to Avoid Marital Failure, written by Alistair Begg, uses case studies, anecdotes, and wisdom to discuss God’s purposes for husbands and wives. If you’re at the beginning of your search for a spouse, consider the following suggestions from Chapter Two of Lasting Love:

A husband should model genuine humility.

Oscar Wilde was asked by the American customs officer whether he had anything to declare. His reply was, “Nothing except my genius!” How would you like to live with someone who had that kind of attitude?

Simply put, a good husband should not be stuck on himself, and his attitude should be genuine. Watch out for people who attempt to manufacture humility by debasing themselves. Such people constantly declare their shortcomings and inabilities in order to draw attention to themselves. Even when the focus is on “my” big mistakes, “my” failures, and “my” lack of talent, the emphasis remains on “me.” Those people hope to have others contradict their negative statements and make a big fuss over them.

Genuine humility keeps its focus on other people. Watch to see if the other person can share the joy of a competitor’s success. Can he be a good understudy without being critical of the person to whom he reports. Does he discuss the talents of his co-workers, or only their faults? Does he enjoy the competition of sports, or does he make excuses every time he loses?

Humility can also be detected in his prayer life and in the way he approaches opportunities for which he is naturally talented. Is it clear that he really believes that the fear of the Lord is the beginning of wisdom? Does he really believe that apart from the Lord’s enabling he can do nothing?

The absence of humility can be quickly detected. So can the presence of false humility.

This list of what to look for in a husband is clearly selective and by no means exhaustive. But these factors make an excellent beginning to a checklist.

A wife should have a sense of humor that braves adversity.

This is another area that is equally important for men and women. The ability to laugh will get the couple through more than a few rough spots.

One of the qualities of “the wife of noble character” described in Proverbs 31 is that “she is clothed with strength and dignity; she can laugh at the days to come” (v. 25). Along with this ability, the passage explains that she is tender, but also tough. She can oversee numerous projects and handle all the variables. When the threat of discouragement or destruction looms, she is able to chuckle to herself because her dependence is upon God. She doesn’t rely on her charm. She recognizes that physical beauty is fleeting, but that fact doesn’t cause her to curl up in a ball or slump on a psychologist’s couch. No, she laughs at the days to come.

It’s no different now than it was in the days of Solomon. How blessed is the man who finds such a woman!