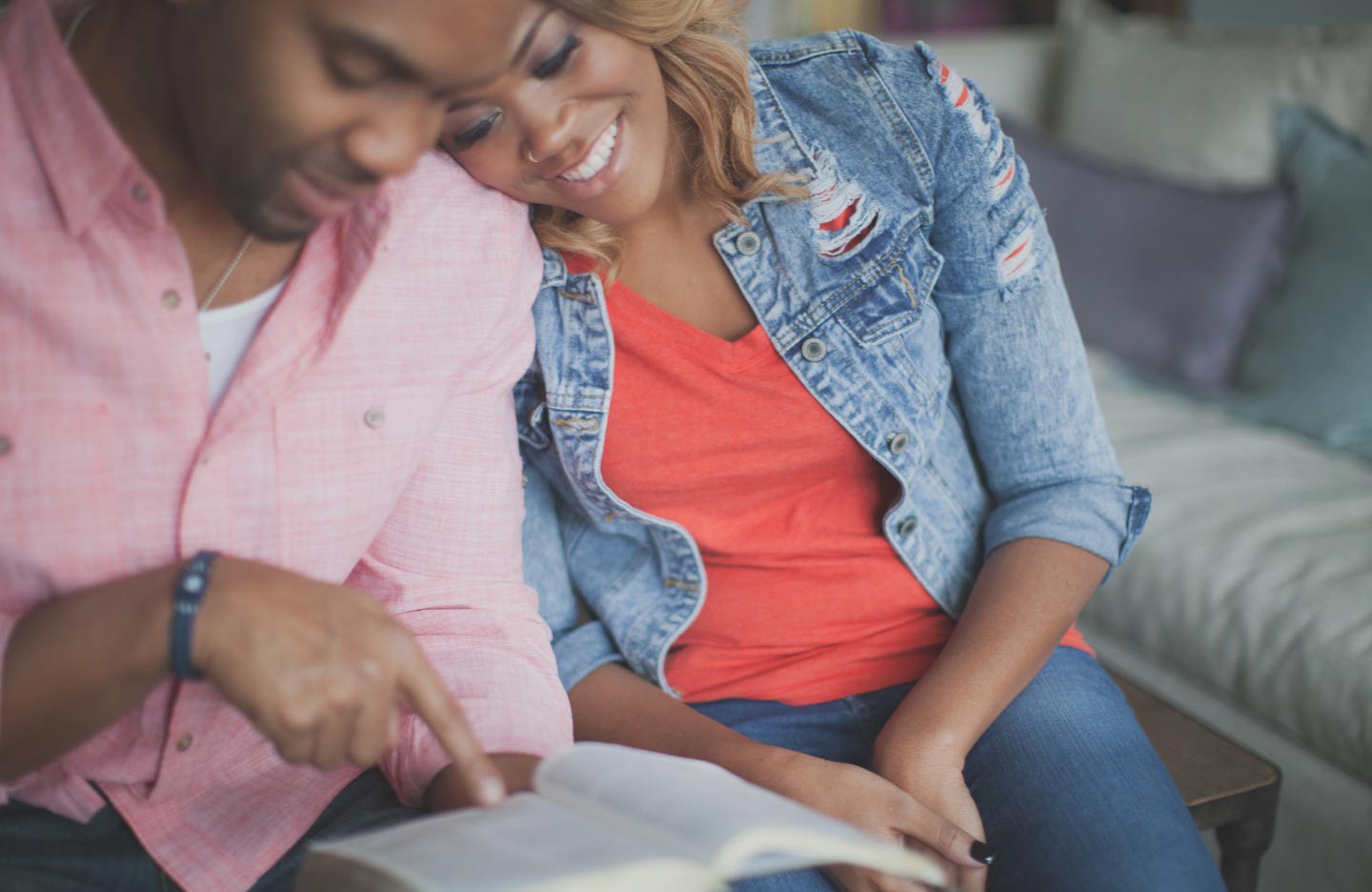 Judging from the appearance of candy conversation hearts on store shelves, it would seem that love is in the air. Certainly there’s more to the conversation of meaningful relationships than sweet nothings, though.

Alistair Begg, in his book Lasting Love, writes, “Physical intimacy and romantic love are not what keeps couples together. It’s the emotional and spiritual aspects that make a marriage sweet.”

A husband should be an individual of obvious integrity.

Many years ago I was staying with a family when a young man came for a date with one of the daughters. While waiting for her, he sat confidently in the living room and talked with the mother. He boasted about how well he was doing in sales and explained how it was necessary to tell “little white lies” to customers. For example, to keep from losing business to the competition, he would promise delivery dates when he knew there was no possibility of meeting them. He seemed quite pleased with himself.

The girl was drawn to his good looks and eager for a relationship. They went out on the date, and eventually the two of them got married. Sadly, their decision was premature, and a messy divorce followed. The girl had known about the guy’s predilection for little untruths, but wasn’t concerned. In the interest of advancing the relationship, she figured she could get married first and work on her husband later. But she discovered that he was much more masterful at deceit than she had expected. The marriage crumbled around them.

No matter how some men try to justify their use of untruths, those lies should serve as neon signs to prospective brides. What makes us think that if a person would lie to a customer, a boss, a teacher, or a parent, he wouldn’t also lie to a wife? Women should watch and listen closely when they enter a serious dating relationship. It should be patently obvious that a prospective husband is honest to the core. If he isn’t, the woman should keep looking until she finds one who is.

A wife should possess beauty that is deeper than the skin.

I don’t know of anyone who sets out to find a spouse who is physically unattractive, yet it is important to remember that beauty is often in the eye of the beholder.

Earlier in this chapter, I quoted from Peter’s letter about the importance of “a gentle and quiet spirit.” A wise man looks for a woman who possesses a natural radiance rather than a glow which comes from a bottle. It is less important to find a woman whose beauty comes from time spent in front of a beauty parlor mirror than someone who is regularly before the mirror of the Word of God.

I recall walking on the beach with Sue’s dad before she and I were even engaged. Sue was out in the water. As we reached the spot where she was swimming, she walked toward us, tossed her head back, and shook the water from her long hair. Her father said, “What a beautiful girl inside and outside!” I agreed with his opinion then, and I still do!

While external features might get our attention, it’s the person’s inner qualities that should cause the real attraction.