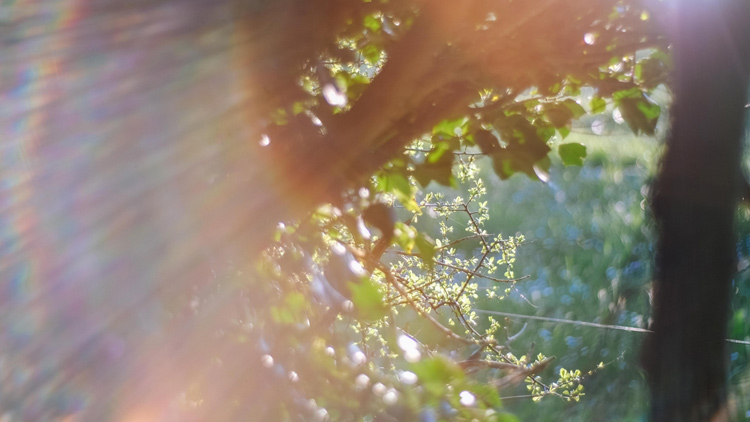 “Now Joseph had a dream, and when he told it to his brothers they hated him even more. He said to them, ‘Hear this dream that I have dreamed: Behold, we were binding sheaves in the field, and behold, my sheaf arose and stood upright. And behold, your sheaves gathered around it and bowed down to my sheaf.’ His brothers said to him, ‘Are you indeed to reign over us? Or are you indeed to rule over us?’ So they hated him even more for his dreams and for his words.”

Joseph’s dreams hinted at the fact that he was the object of God’s special favor, the servant of His divine purpose. These truths only increased his brothers’ hatred. Eventually, even the affection of Jacob, his father, began to cool.1 Joseph became, in a sense, an isolated young man with no one to talk to or identify with.

We might have expected Joseph to withdraw into himself, avoid the pain in his life, and hide from a world that hated him—a world that was alien to him, full of discord and fractured relationships. But that wasn’t his response! Instead, we find that he remained steady and focused, with a clear vision of the future.

Joseph’s resilience is striking. How do we explain such a response in the life of a seventeen-year-old?

In the very center of Joseph’s being was an awareness of the fact that God, who was his heavenly Father, was providentially in control of his life. According to the Westminster Shorter Catechism, providence is that act of God’s grace and kindness by which, in His wisdom and power, He preserves and governs all the events of the lives of His creatures.2 Through every dream, in the midst of life’s chaos, Joseph recognized that God reigned over everything.

As in Joseph’s circumstances, so in ours: God is as much in control of the trauma, animosity, and difficulty we face as He was in control of the fulfillment of Joseph’s dreams. When we can’t understand why it is that we would be objects of another’s hatred, we need to remember that God, seated on His throne, is interested in the affairs of our lives.

We can’t discern God’s plan based on what’s most comfortable, acceptable, and rationally obvious. God’s providential care expresses itself not only in ordinary, expected ways but also in surprising and unusual ways. Let’s not see the dark and disappointing times as thwarting His unfolding purpose. Instead, let’s learn each day to trust Him more completely.

Downloads are available as printable PDFs