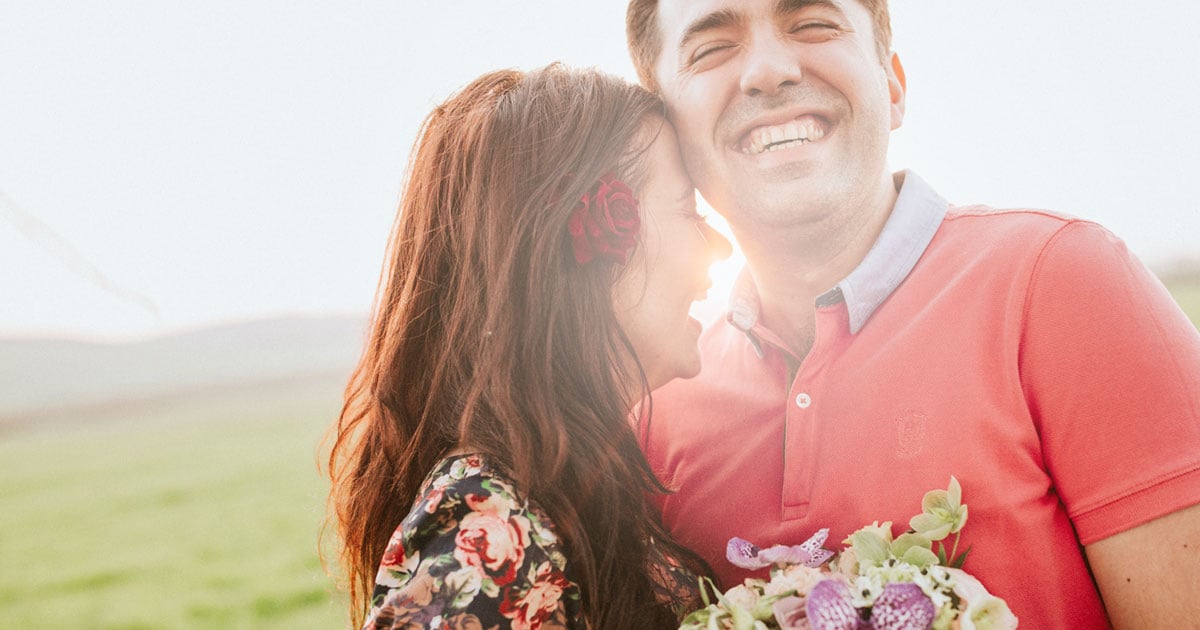 It’s that time of year again, when hearts and flowers bedeck boxes of chocolates and romance abounds. But for those of us who want to give serious attention to what makes a relationship last, we need to look beyond the greeting card aisle.

In his book Lasting Love, Alistair Begg addresses the essentials of a great and godly union. Helpfully, he shares some of the most important traits we can look for in a potential spouse in the chapter titled, “Before We Say I Do.”

This is no easy question to answer, yet it is an important one. While we could brainstorm any number of desired qualities, space only allows for some of the most essential traits.

Here is the first of the top six things women should look for in a potential husband:

The man should be committed to growing in his relationship with Christ.

Speaking for God, the prophet Amos asked, “Do two walk together unless they have agreed to do so?” (Amos 3:3). This question can be applied at many levels, not least of which is the lifelong commitment of marriage. It is difficult to overstate how vitally important this is. Some well-intentioned women enter marriage knowing the groom is not where he needs to be spiritually, but they intend to “take him on” as a discipleship project. Bad move. The intensity of a marriage relationship is challenging even for two spiritually mature people. It is far too great a challenge to learn to be a good husband and a good Christian simultaneously.

Women should not seek out husbands who merely have mastered “Bible trivia,” but rather should look for those who are serious about growing in the grace and knowledge of the Lord Jesus (see 2 Peter 3:18). Does this mean that he should be more spiritually mature than she is? Ideally, yes. But if he isn’t, prior to the marriage he should seek out a male mentor to help him prepare to fulfill the God-given role of husband and spiritual leader.

Again, any list I provide for such a broad question is going to be selective, but I believe the following is one of the most important things men should look for in a potential wife:

A good wife must have personal faith and trust in the Lord Jesus.

I begin this list with the same requirement as the list for prospective husbands. It is the basis for any and all other qualities on the list.

It is hard to overstate the importance of ensuring that we not enter into an intimate relationship where one person is a Christian and the other is not. The Bible refers to this situation as being “unequally yoked” (2 Corinthians 6:14, KJV).

Paul commands believers to marry “only in the Lord” (1 Corinthians 7:39, KJV). A marriage with only half the people committed to godly things cannot be regarded as “in the Lord.” Young men wanting a wife need the same warning as women looking for a husband. It’s not as common as the reverse situation, yet sometimes a man finds himself in a deepening friendship with an unbelieving woman. Despite the counsel he receives to the contrary, he desperately wants to believe that he will win her over to Christianity once they become husband and wife. More often than not, the woman makes little effort to pursue spiritual things once the ring is on her finger. The man is left to go to church and work on his spiritual life alone—or worse yet, to eventually stop trying altogether.