An excerpt from “Honest Evangelism" by Rico Tice 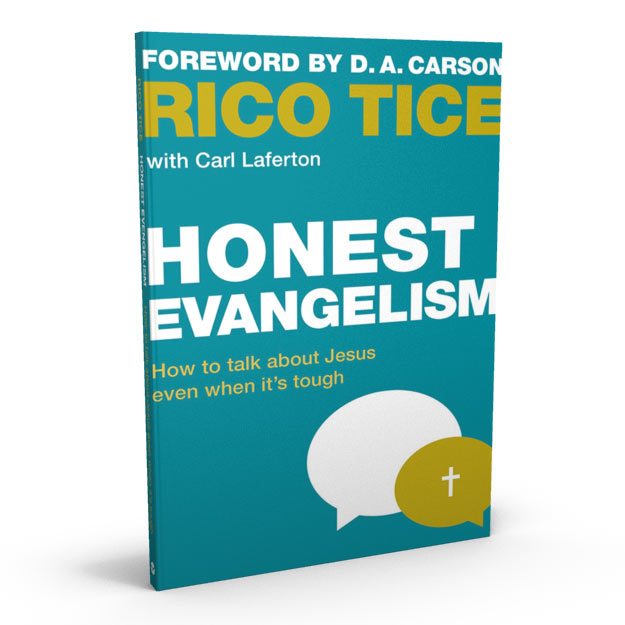 ... weed out ... everything that causes sin and all who do evil. [His angels] will throw them into the blazing furnace, where there will be weeping and gnashing of teeth. (Matthew 13 v 41-42)

I was once in Australia visiting a friend. He took me to a beach on Botany Bay, so I decided I had to go for a swim. I was just taking off my shirt when he said: “What are you doing?” I said: “I’m going for a swim.” He said: “What about those signs?” And he pointed me to some signs I’d not really noticed—Danger: Sharks!

With all the confidence of an Englishman abroad, I said: “Don’t be ridiculous—I’ll be fine”. He said: “Listen mate, 200 Australians have died in shark attacks—you’ve got to decide whether those shark signs are there to save you or to ruin your fun. You’re of age—you decide.”

I decided not to go for a swim.

That is a great motivator for our witness, too—we want to point people to Jesus, who not only warned about hell but went through hell so that no one else needs to.

It is loving to warn people about hell. Some of the most striking words I’ve read about this are those of someone who isn’t a Christian, but who gets the point. He’s Penn Jilette, (of Penn and Teller, the magician double-act). Here’s what he said about evangelism, or proselytism:

I’ve always said that I don’t respect people who don’t proselytise. I don’t respect that at all. If you believe that there’s a heaven and a hell, and people could be going to hell or not getting eternal life, and you think that it’s not really worth telling them this because it would make it socially awkward ... how much do you have to hate somebody to not proselytise? ... I mean, if I believed, beyond the shadow of a doubt, that a truck was coming at you, and you didn’t believe that truck was bearing down on you, there is a certain point where I tackle you. And this is more important than that.

We must beware of living as functional atheists. Deep down, I know hell is real and terrible. And in church on a Sunday, I sing about the reality that Jesus is the only way it can be avoided. But Monday to Friday in the office, at home with non-Christian relatives, when visiting friends who are rejecting Jesus—I live as though it isn’t true. I live as though they won’t die, as though hell isn’t where they’re heading, and so I don’t say anything. It is loving to warn an English tourist who is about to swim with sharks. It is unloving not to warn him just because you don’t want to spoil his day or have him call you ridiculous.