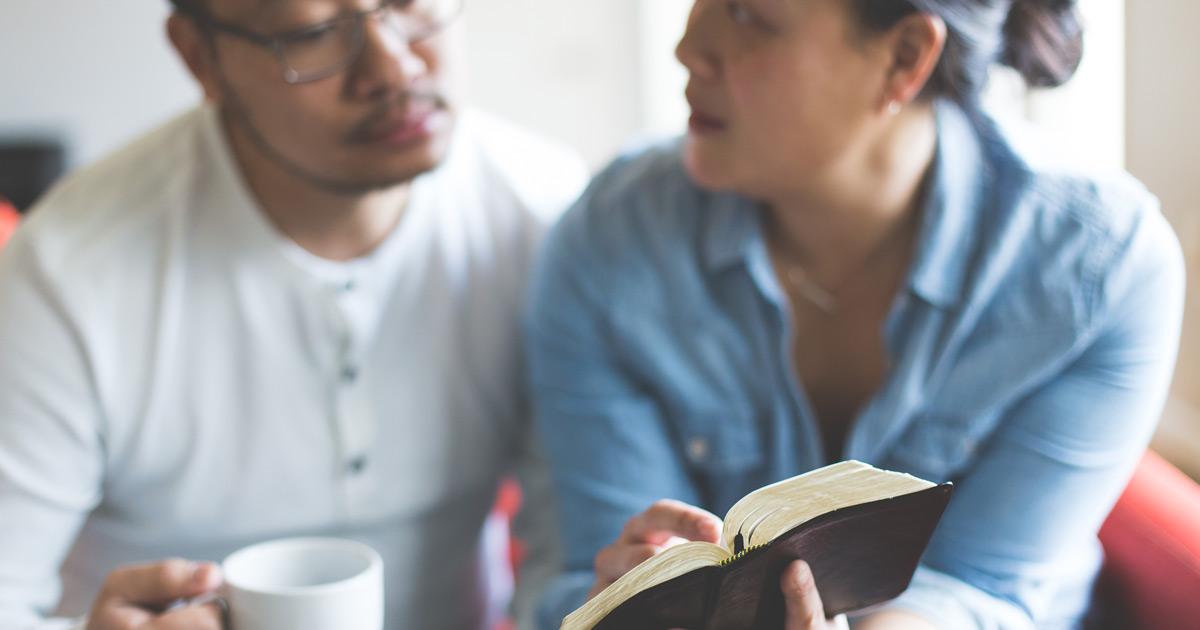 When it comes to God’s design for marriage, His blueprints are clearly drawn. The foundation, the structure, the roles He intends to be fulfilled—it’s all provided in Scripture. In fact, as Alistair Begg explains in Lasting Love: How to Avoid Marital Failure, Jesus Himself provided the perfect example of how God intends for the relationship between husband and wife to work:

We Are Not Our Own

A Christian couple has submission in common. Although we were once foolish enough to buy into the “be your own person; look out for number one” jargon, when the kindness and love of God our Savior appeared, He saved us. The radical transformation brought about by His grace is seen in many ways. One of them is a change in who holds the title to our lives: “You are not your own; you were bought at a price. Therefore honor God with your body.” (1 Corinthians 6:19-20 NIV)

The Husband Is the Head of the Wife

The relationship structure of Christ to God is the same one written into the fabric of marriage. The husband and wife are equal in their standing before God, and their spiritual natures are the same, but in order for the family to function in harmony, the woman, with no loss of dignity, takes the place of submission to the headship of her husband. God’s perfect design intends that her respect, help, and obedience should be matched by her husband’s servant leadership, as together they submit to the lordship of Christ.

Adapting to One Another

The idea of adapting is a helpful picture. It is demanded of both parties if the marriage is to be a success. Prior to marriage the man may have been perfectly content to make unilateral decisions about everything. He may think that his taste in interior design is without parallel! But now the Lord has graciously provided him a helper, who in a whole range of aspects is clearly his superior, not least of all when it comes to decorating a house. Since she has been given to him as his helper in all things, as she adapts herself to the role God has given her, he will know the benefit.

The wife’s submission is not that of a bellhop, who waits for his name to be called and his tasks to be assigned. It is not passive, blind obedience. It is wrong to think immediately of laundry and dishes and tasks. It is right to recognize the extent of the wife’s companionship and help. The ideal woman of Proverbs 31 was exceptional in her capabilities and clearly brought to the marriage key ingredients her husband could never have provided on his own.

The Bible is not implying the inferiority of women. It establishes their role as being one of honor, privilege, and necessity. The submission to which a wife is called does not negate the spiritual equality she enjoys with her husband. Every team must have a captain, and every home a leader, and God has established things in such a way that this responsibility falls to the man. His authority is limited by the broader parameters of God’s Word.

What does the Bible say about specific characteristics of each spouse’s role? Read the next post in this series to find out.