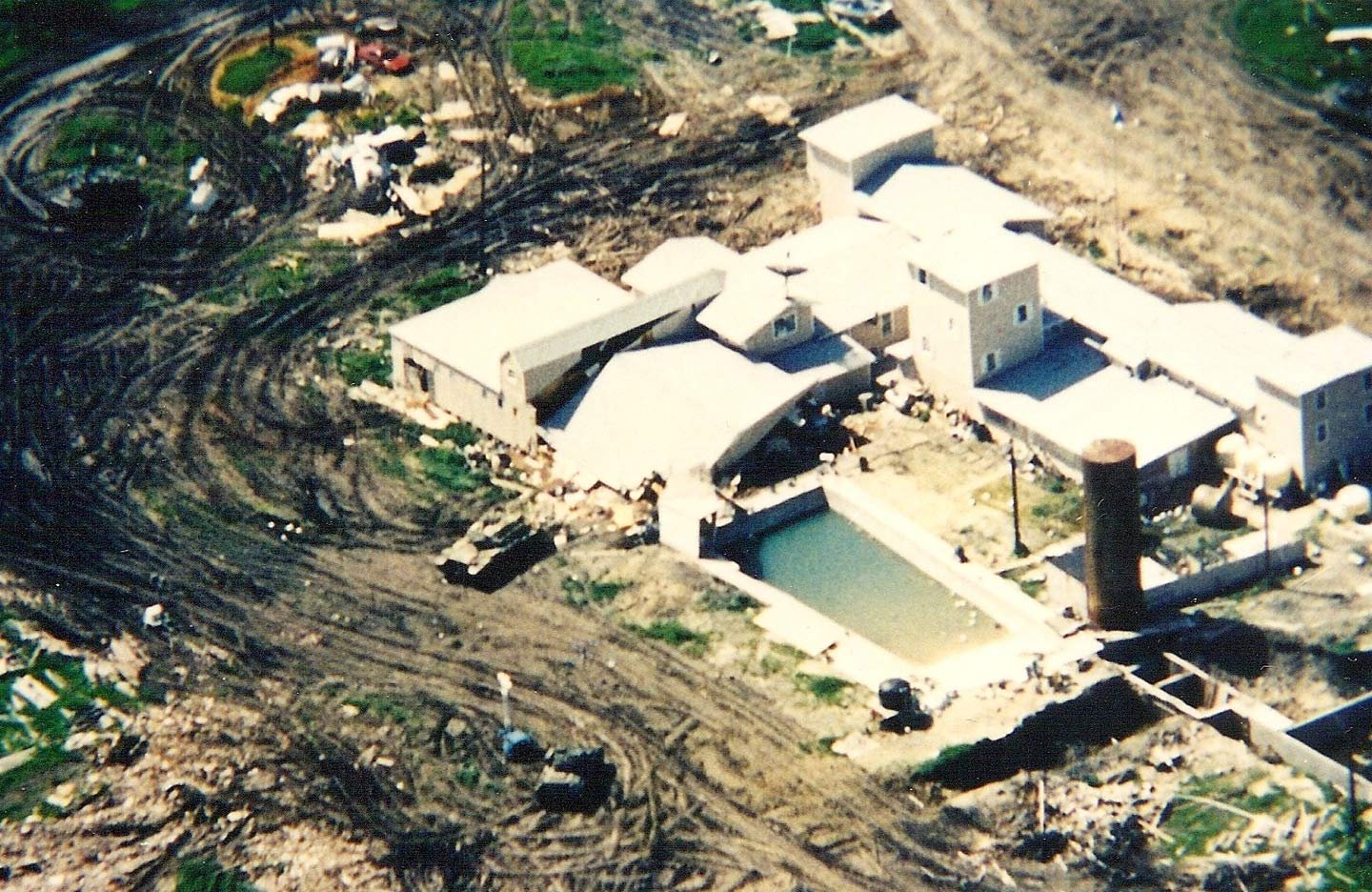 Over twenty-five years have passed since the horrendous loss of seventy-six lives in what is now often referred to as the "Waco Massacre," a nearly fifty-day stand-off between the Branch Davidians and government forces that ended with the cult's compound engulfed in flames. The siege left behind accusation, devastation, and confusion about the tragic events in its wake. To the watching world, a grave and certain injustice against common morality had occurred, and people grappled to understand how followers from various backgrounds and walks of life had become so subservient and deluded.

Find out what Scripture reveals about the nature of belief, control, submission,
and the best antidote to the tyranny of error by listening to

A Biblical Perspective on the Events in Waco.

What happened in Waco was a classic expression of cultish behavior: the charismatic, oppressive strength of a powerful leader fiendishly inspired a fairly naive and fearful group to obey without question, challenge, or thoughtful investigation of truth.

Twenty-five years later, how can we avoid falling victim to false teaching and abuse disguised as pastoral care?

We must, as always, begin by understanding what the Bible has to say. Using the Berean believers of Acts 17 as a starting point, Alistair Begg discusses the responsibility of dealing with the facts of Scripture to reveal the whole will and council of God.