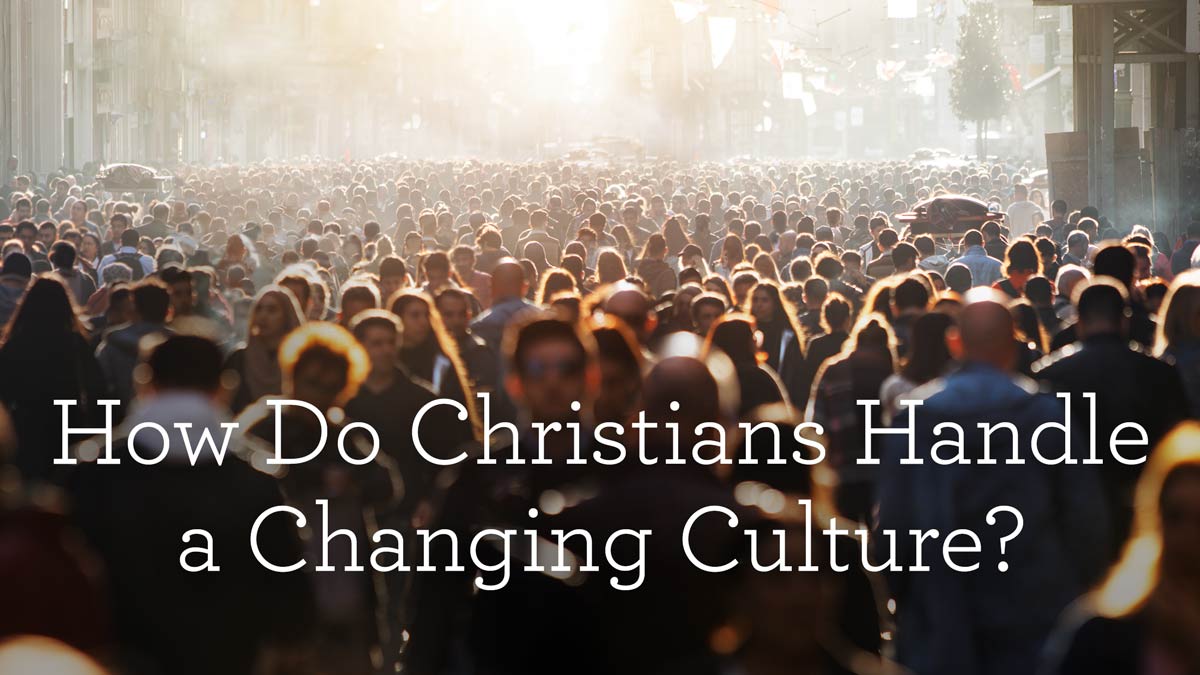 “What I believe makes me an outsider.” This is a sentiment shared by many Christians these days. Far removed from the time of a “moral majority,” we are now living with greater awareness that this broken, sinful world is not our home. What the Bible teaches about Christians is becoming clearer to our generation in the West: we are “sojourners and exiles” in this world (1 Pet. 2:11).

With this in view, we can find both comfort and challenge when we consider how incredibly relevant the message of the book of Daniel is for the church in every generation: God is sovereign and all-powerful, He is in control of the world and all its nations, and in spite of present conditions, our gaze must be upon His kingship.

When Daniel was young, the prevailing peace of Jerusalem was destroyed when Babylon invaded. He and his people witnessed the takeover of God’s city by a foreign power. As a result, the people of God were almost certainly asking, Where is God? Is He actually in control? Yet the book of Daniel continually redirects our gaze to a God who is seated upon His throne even in the playing out of life’s most troubling scenes.

Daniel 1 reveals to us the sovereignty of God over the circumstances of His people through the ways in which the Lord “gave” various things. Right from the start, we read that “the Lord gave Jehoiakim king of Judah into [Nebuchadnezzar’s] hand” (v. 2, emphasis added). Behind the invading forces of Babylon was the very hand of God. Although everything seemed out of control, it wasn’t. God was in control of the defeat of His own city and of the exile of His own people.

Daniel and the other exiles were given every reason to dampen their zeal, silence their tongues, give up their prayers, and shut down their praises to God. They were no longer in a familiar place. Their new location seemingly gave them no opportunity for faithful religious expression. They were also given new names, made to speak a new language, educated in a pagan worldview, and provided with a new diet.

Most of this they could not prevent, but they were unwilling to compromise their faith by eating food that had been offered to the gods of Babylon before it was served to them. They essentially said, This is the point at which we can go no further. We are not going to do this. And at this point of resolve, we read that “God gave Daniel favor and compassion in the sight of the chief of the eunuchs” (v. 9, emphasis added) so that they were allowed to live and eat in a way that honored Him.

Yet again, we read that “God gave them learning and skill in all literature and wisdom, and Daniel had understanding in all visions and dreams” (v. 17, emphasis added). In other words, God gave to Daniel a supernatural ability in the realm of knowledge. This supernatural skill empowered him to speak God’s truth faithfully to the highest levels of the Babylonian (and later the Median and Persian) government.

God, in other words, is the God who gives. The Israelites in exile who heard the story about Daniel and his friends received all the comfort and encouragement they needed to be faithful. God had not been conquered by the Babylonian deity; therefore, they could rest with confidence in His purposes.

What God Has Given Us

How, then, are we to handle the changing landscape in our culture? We must remember that the God who gave Jehoiakim into the hand of Nebuchadnezzar, gave favor to His servants in an alien world, and gave skill to those same servants so that they could serve Him is the same God who has provided for us the Lord Jesus Christ.

When everything seems to have gone completely awry, God is sovereign over the affairs of time. Enjoy the beauty of God’s creation. Rest in the wonder of His providence. Trust unreservedly in His desire and design for His people. Then, even though you may feel yourself sojourner and exile in the world, you will have occasion to be thankful.

Adapted from the sermon “God Is Still on the Throne” by Alistair Begg.