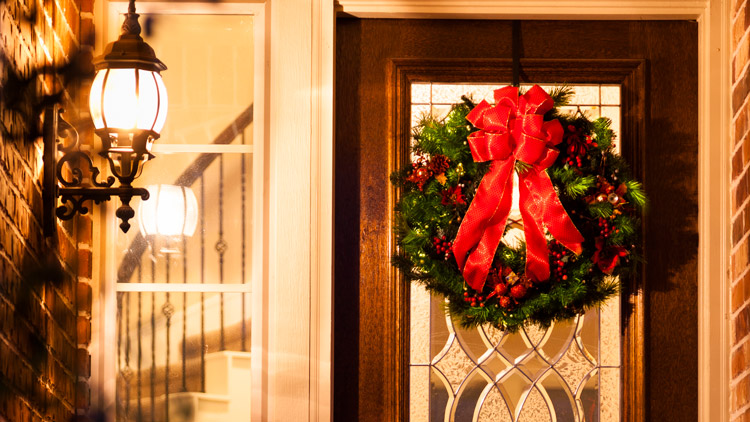 It feels strange for me to greet you in this way, since I am writing in December. I must admit that I have very strong traditional views when it comes to the passage of one year into the next. It is customary here in Ohio for people to say “Happy New Year” at any point in time leading up to the first day of January. Instinctively, I refrain from returning the greeting. I should explain.

In Scotland, the celebration of Hogmanay is one of the ways in which we Scots distinguish ourselves from our fellow UK citizens—and not always, I should add, in a commendable fashion! It is unlikely that many of you will have given any thought to the significance of who will be the first to cross your threshold at the stroke of midnight. By contrast, Scots pay very close attention to the identity of that person. The tradition of First Footing dates as far back as the eighth and ninth centuries, when the first visitor could have been an invading Viking. It is believed (and this is not a biblical concept) that the first person to enter a house after midnight may bring luck or misfortune in the year ahead. In the fifties in Glasgow, it was not uncommon for the first visitor to appear carrying a lump of coal to add to the fire with the greeting “Lang may yer lum reek,” which is a way of saying “All the best for your future.” With a little research, you will find that what was at one time a local and family tradition has morphed into thousands on the streets of Edinburgh carrying torches and singing “Auld Lang Syne.”

I have not been in Scotland at New Year since 1983, and so my memories are distant yet vivid. Our manse in Hamilton was easily identifiable, and at the turn of the year, our door was open to friends and family—and consequently to neighbors with whom we only had a passing acquaintance. One memorable evening, a gentleman who lived with his wife and family a few houses down from us appeared in the doorway with a box of chocolates for Susan and with a whiskey bottle in his jacket pocket. He had obviously been imbibing as he worked his way from house to house and was sufficiently free from restraint to kneel down in front of the fireplace and treat us to a rendition of “Ma, She’s Making Eyes at Me.” A few days later he came by to apologize, but I’m not sure he ever fully recovered from the embarrassment.

The watchnight service, as it was called in the Tent Hall in Glasgow, was for me something of a rite of passage from childhood into manhood, because I was allowed to stay up past midnight. I have vivid memories of sitting with my father as the minister endeavored to conclude his address in time to pray leading up to twelve o’clock. It was vital to get the timing correct, because the bells rang precisely at midnight. My teenage self found strange delight when the hour came and his prayer was muffled by the sounds of men who had come off the street announcing loudly, “That’s the bells, and Happy New Year to all!”

You see, you shouldn’t say “Happy New Year” until you hear the clock strike the final note of midnight.

Not only were men and women wandering in off the streets welcomed into the warmth of that church building, but in the grace of God, some were gathered into the fold of God by the Shepherd who seeks the wanderers.

I trust you will pardon this expression of nostalgia. Wherever you are and whatever your celebrations may be, let us affirm together our trust in an all-sufficient God who, as our heavenly Father, disciplines us for our good that we may share His holiness. May our lives in the coming year yield the peaceable fruit of righteousness.

Thank you again for your love and support in the past and for the promise of your partnership going forward.

On behalf of the entire team and with my love in the Lord Jesus, 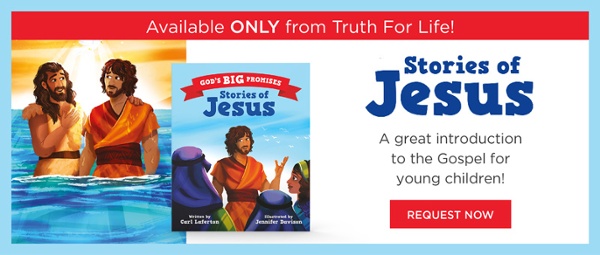